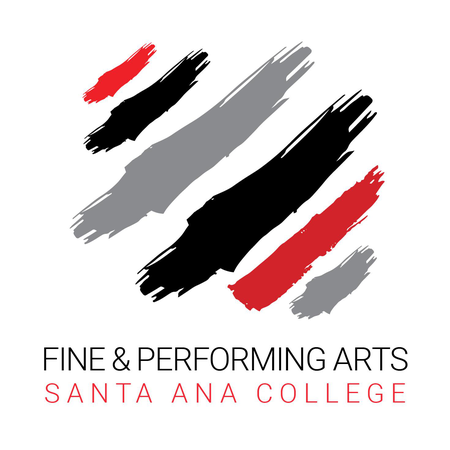 Home
About
Get There
Tickets

By Santa Ana College Fine and Perfoming Arts (other events)

A grittier, more modern take on the Tennessee Williams' classic. Out of money and down on her luck, Blanche DuBois visits her sister Stella and her husband Stanley Kowalski in their dilapidated apartment in New Orleans. Tensions rise between Blanche and Stanley as they battle it out for Stella's loyalty. Stella is left to choose between two undeniable forces of nature.

A Steetcar Named Desire is meant for mature audiences and depicts sequences of domestic violence, sexual assault, sexual content, alcohol use and tobacco use.

This production utilizes flashing lights and vapor from e-cigarettes during the show.

Audience discretion is advised. Suggested for ages 13 or older.

Approximate show run time is 3 hours; there will be one 15-minute intermission.

other events by this organization